Buy Together and Save More (At most {{ addItemQuantity }} item(s)) 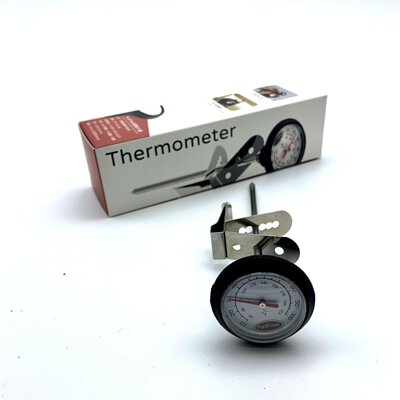 Sale NT$260
The maximum quantity per submit is 99999
This quantity is invalid, please enter a valid quantity.
Sold Out

Not enough stock.
Your item was not added to your cart.

The Clever Dripper has been featured on many international media all overseas the world.  Including the WASHINGTON POST, THE NEW YORK TIMES, the BRUTUS, and some coffee-related books in many countries.  It was also reported as a brew guide by SCA in their social media on how to brew a perfect cup.  From the photos posted from many worldwide coffee competitions proves that the Clever Dripper was one of the favorite brewer by Baristas.